HeatWork – Ice Guard Systems a success
The first test results are now providing solutions that could be described as revolutionary. Thawing frozen culverts and opening them in less than 1 minute surpasses all known methods currently in use.

This winter, the Norwegian National Rail Administration’s Department of Infrastructure Management (North), the Norwegian Public Roads Administration, and Mesta and Narvik local authorities have been testing the newly developed HeatWork Ice Guard Systems for effective thawing of ice in culverts, drains and flood control systems.
Feedback from these departments has been resoundingly positive. 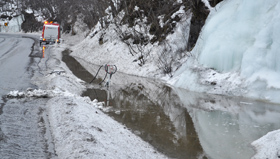 Frozen culverts on the E6 near Narvik cause major ice problems every winter. Here HW Ice Guard Systems is installed and ready for use.

Ice Guard Systems have been developed by HeatWork AS in Narvik
Now the first results of the tests are available, and the responses are exceeding all expectations in effectiveness and ease of use.
Testing will continue until the end of this winter, and various methods will be tried out in order to make the system as effective as possible. 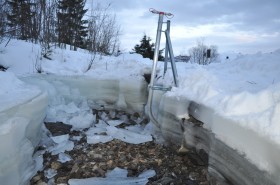 The waterways are opened easily with HW Ice Guard Systems, and after a few hours, the ice has melted and the ditch is dry.

Damage last winter cost hundreds of millions
This has been of concern to the public and private bodies responsible for infrastructure in winter.
Frozen culverts and ice in waterways are major problems for the country. Methods that can open frozen waterways quickly, effectively and cost-efficiently will save a lot of money.

Savings to manpower and the environment
The method also shows a considerable reduction in manpower, resources and is a sure winner for the environment. One person can operate the system alone and can carry out several operations quickly and easily, in contrast to the methods in use today. 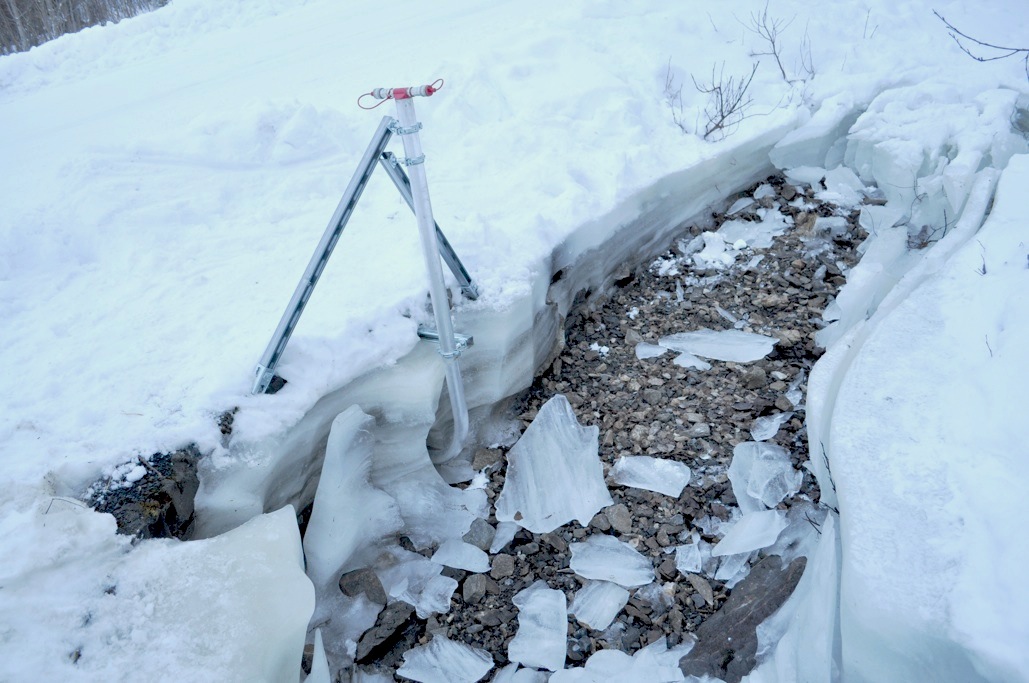 HeatWork goes for innovation
HeatWork is well established in the market, and in 2010 increased its turnover from NOK 24 million in 2009 to NOK 46 million. Growth will continue at a controlled rate, and the company is now stepping into new markets and areas of application with its machines and solutions.

With an output of 100 kW and fluids circulating in hoses or pipes at 100 degrees Celsius, the HeatWork machine is a mobile power plant with many possible uses.

HW Ice Guard Systems is one of several new products that HeatWork will soon be launching. 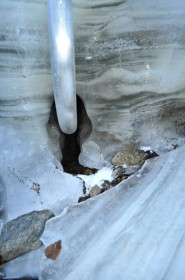 HeatWork AS develops and produces heating and ground-thawing concepts for the European market. The factory is in Narvik, and began production in 2005. HeatWork’s customers are mainly from the mechanical engineering, building and construction industries, landscape gardeners, hire companies and public departments. HeatWork is represented in several countries. 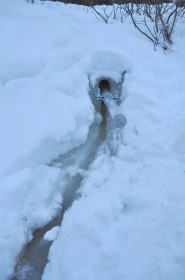