Visinor: Over the course of two years, 149 foundations have been completely cast 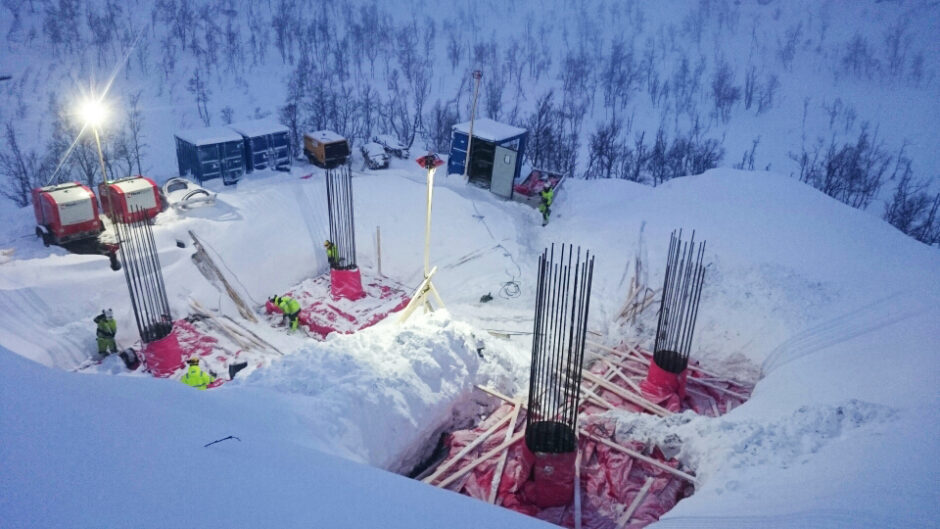 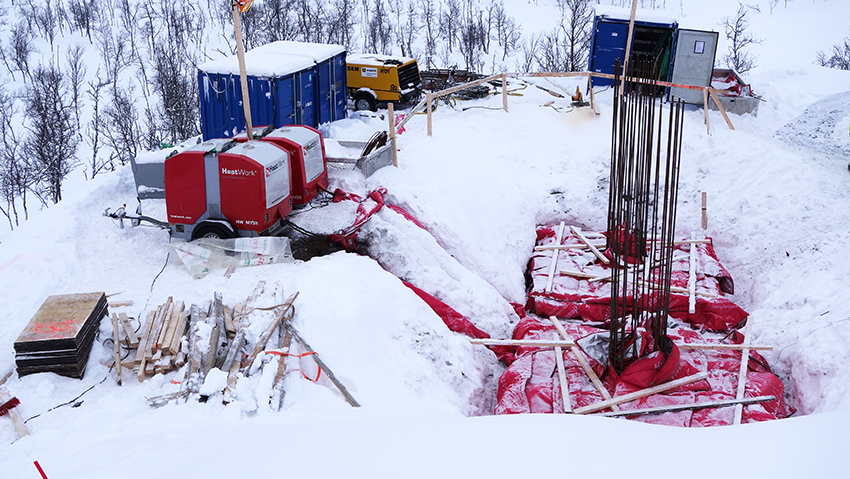 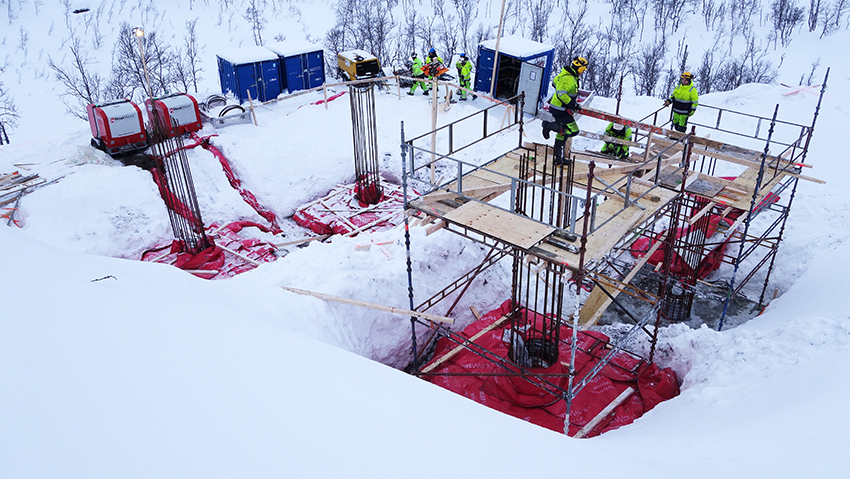 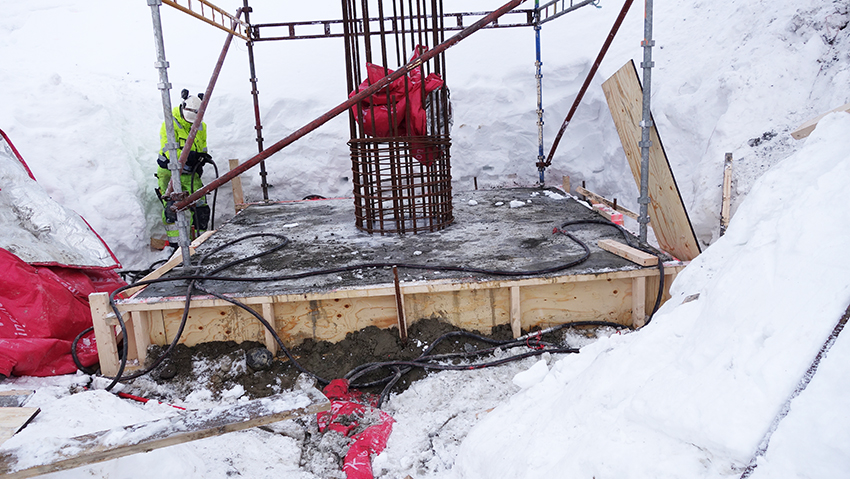 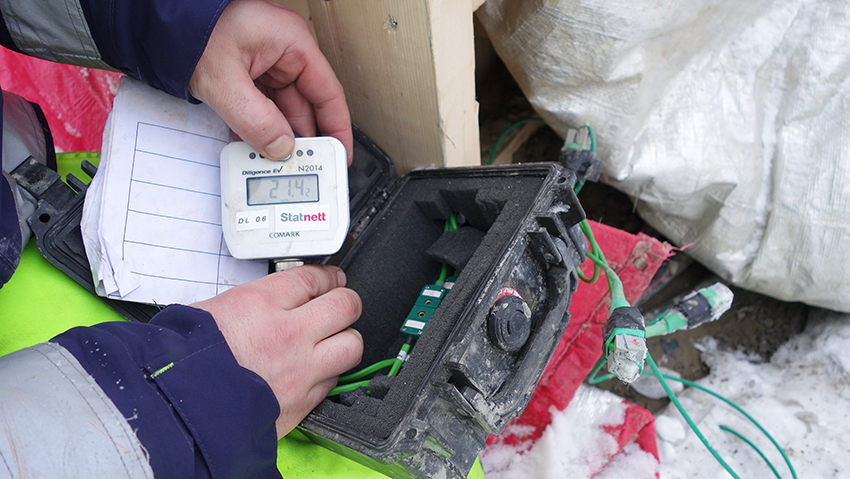 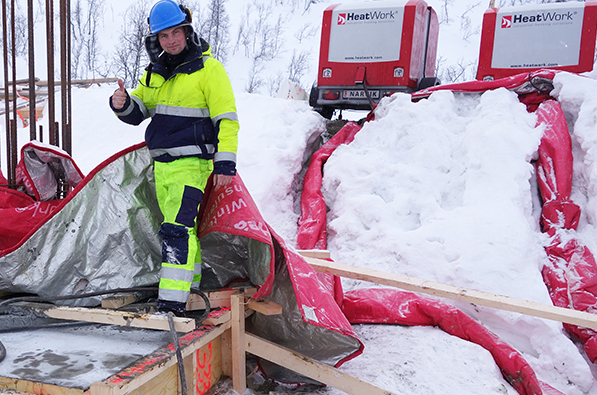 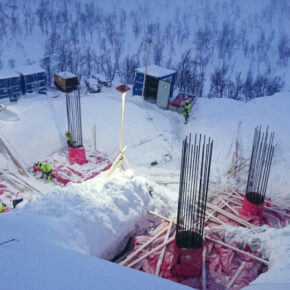 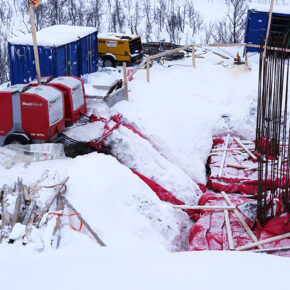 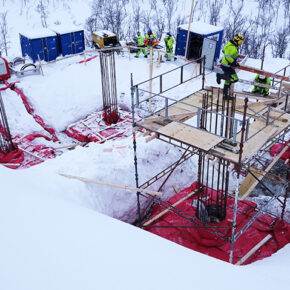 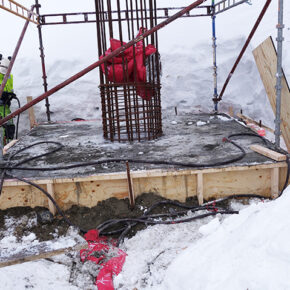 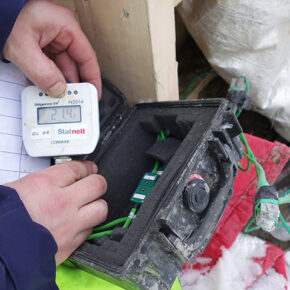 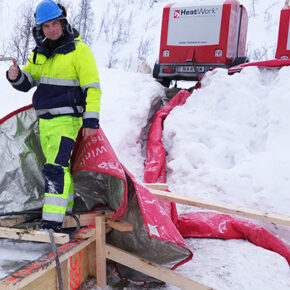 The company has spent two winters preparing the foundations for the 55 kilometer long stretch of road from Skjomen to Kvanndal.

“We have five HeatWork machines running at any time. We aren’t allowed to drive in machines here during the summer, which is why we have to prepare foundations during the winter.” Says Terje Feragen, CEO of Visinor Rehab AS.

Up until now, the crew has cast, reinforced, and prepared formwork for 149 masts x 4 foundations. There is a year remaining before they are done.

“These machines permit us to continue working during the winter without laying off our employees. We use the machines to heat up the ground before laying foundations, as well to maintain correct temperatures during and after the foundations are laid. We bring in the machines by air transport, assemble them, and let them work for approximately two days. Then the area is ice-free and ready for foundations to be laid,” says Feragen.

The machines have excellent sensors. This is absolutely necessary when they stand alone on the mountain plains for up to two days: at any irregularities, the sensors will react, and Feragen’s people can go and check on the machines.

“The machines are reliable and more environmentally friendly than other methods – and they work. That is really the most important part,” says Feragen.

The trick is to not let the concrete freeze.

Millions in savings on winter construction is possible

Any cookies that may not be particularly necessary for the website to function and is used specifically to collect user personal data via analytics, ads, other embedded contents are termed as non-necessary cookies. It is mandatory to procure user consent prior to running these cookies on your website.